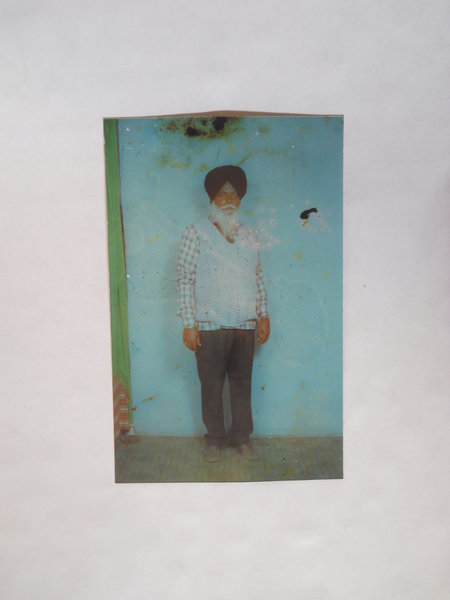 Yes, Same as officials involved in abduction/extrajudicial execution, from Sehna

Denied involvement, Victim had escaped, Told family to go to another police station