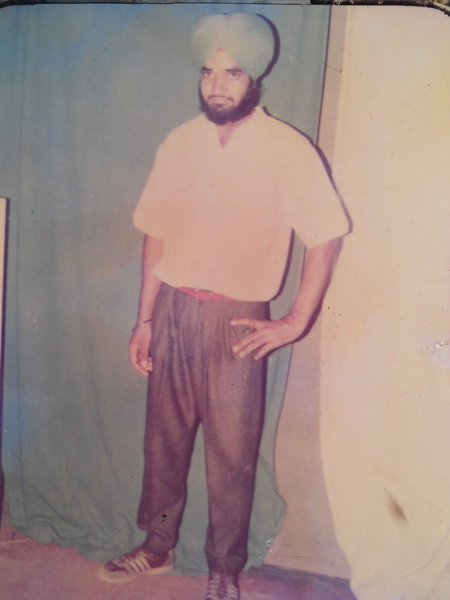 Money; Information about another person; Land