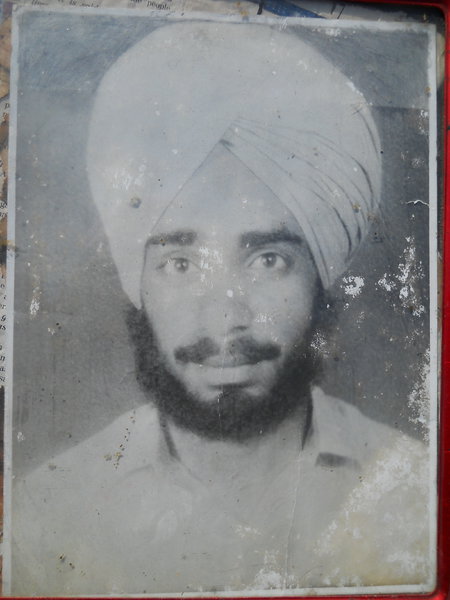 Money; Forced identification of another person