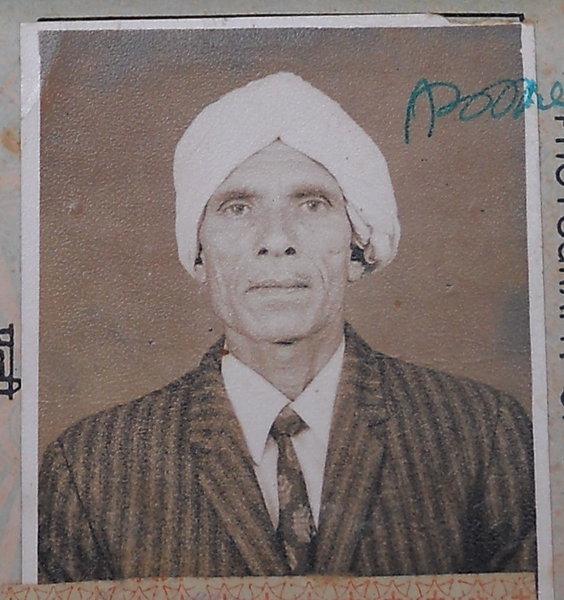 Yes, Same as officials involved in abduction/extrajudicial execution, from Phagwara