The perpetrator profile of Sumedh S. Saini is the first of its kind to identify and visualize cases of enforced disappearances and extrajudicial executions reportedly committed under his command during his tenure as Senior Superintendent of Police (SSP) in various jurisdictions of Punjab. Notably, the data equally highlights Saini’s failure to protect the populace from gross human rights violations. He not only permitted his subordinates and other security forces to perpetrate violations against residents in his assigned jurisdictions, but he also allowed them to travel extra-territorially to target individuals.

S. S. Saini served at the rank of SSP, or district chief, in at least seven jurisdictions in as many years. The number of cases presented here is an undercounting of the likely cases perpetrated under his command. These cases draw from Ensaaf’s interviews with family members of the victims and other witnesses, and present the information provided by them. This number excludes all cases where complete incident dates or locations were not available. Without this information, it is difficult to ascertain whether those incidents occurred under S. S. Saini’s command.

The number further excludes cases where we have not yet established certain jurisdictional boundaries for his postings, as some district borders changed after his tenure. It further excludes cases committed under any other rank he held, higher or lower, other than the rank of SSP, or district police chief. This data also excludes cases of individuals who were arbitrarily detained or tortured by him or officials under his command.

We will update the number of enforced disappearances and extrajudicial executions reported under his command, as we receive more information. To a large extent, however, this information and the complete truth rests with the government of India. 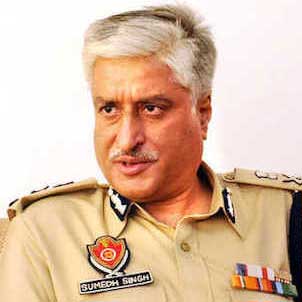 Unless otherwise noted, Sumedh S. Saini’s command history draws from the following sources: (1) the annual Civil List of the Indian Police Service (IPS) for the Punjab cadre, prepared by the Ministry of Home Affairs, naming the position and date of posting of the senior police official as of January 1 of that year for 1983 to 1996, and (2) the individual websites of Punjab’s police districts, listing the names of Senior Superintendents of Police (SSP) and their dates of tenure. This information draws from publicly available records/sources; the complete account of S. S. Saini’s official postings and activities lies with the government of India.

The government of India consistently promoted S. S. Saini throughout his career to the highest ranks of Punjab Police, including the top post of Director General of Police. It also rewarded S.S. Saini in 1987 with the President's Medal of Gallantry. He is now retired from IPS service, and has repeatedly escaped accountability. 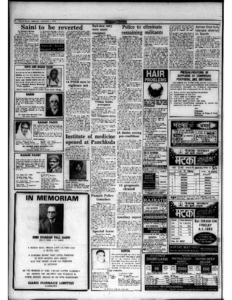 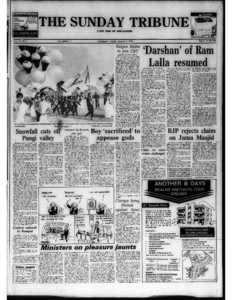 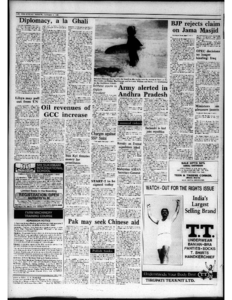 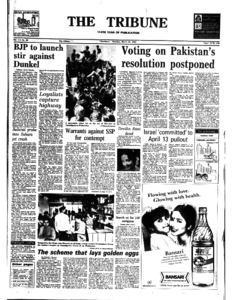 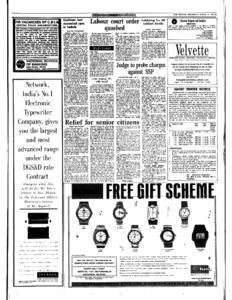 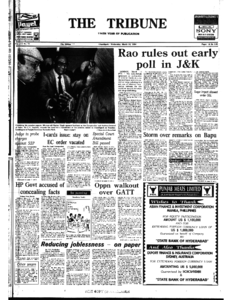 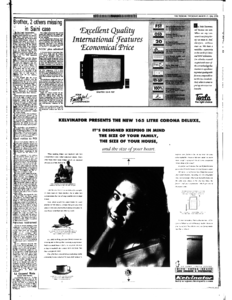 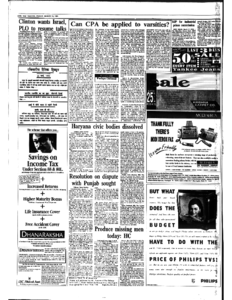 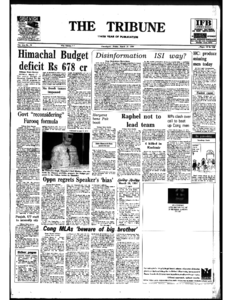 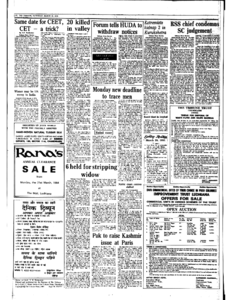 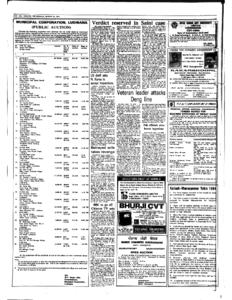 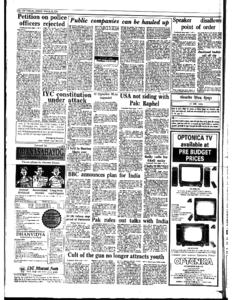 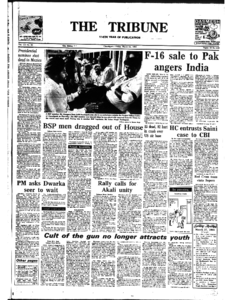 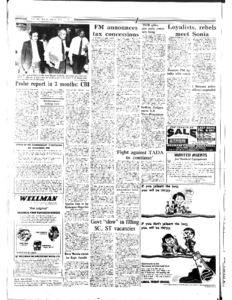 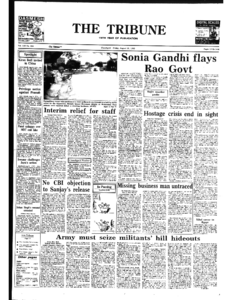 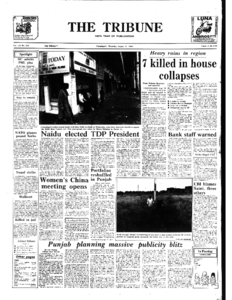 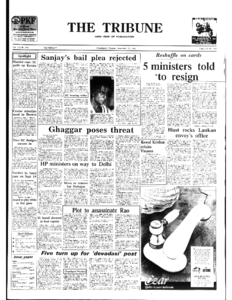 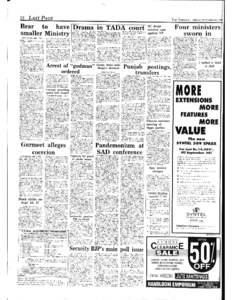 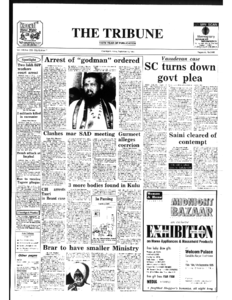 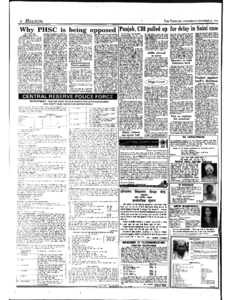 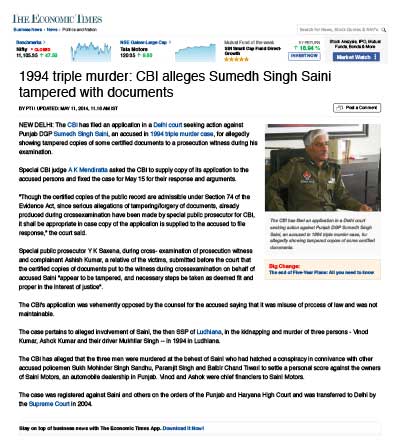 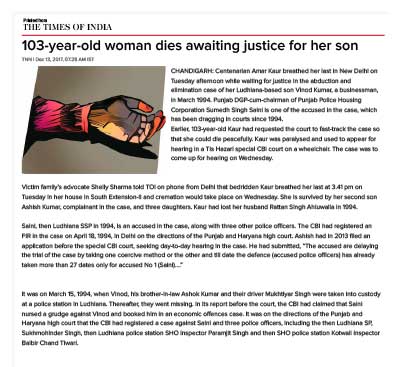 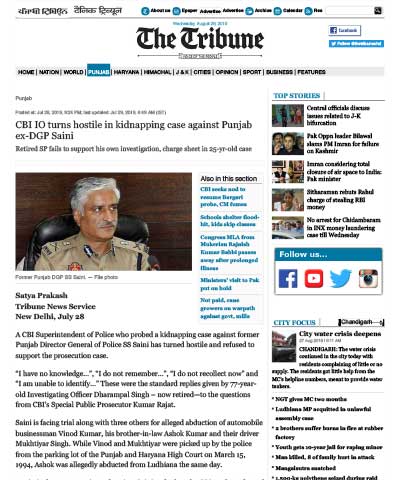 Other reports and articles