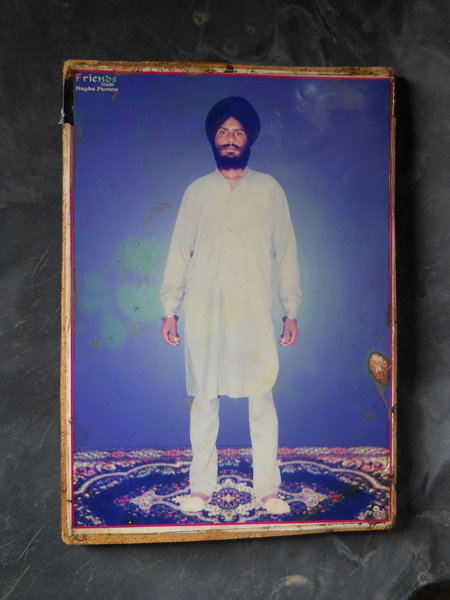 1984 Indian Army attack on the Harmandir Sahib; Persecution of a family member or a friend; General persecution of Sikhs; Supported the goals of the militancy movement