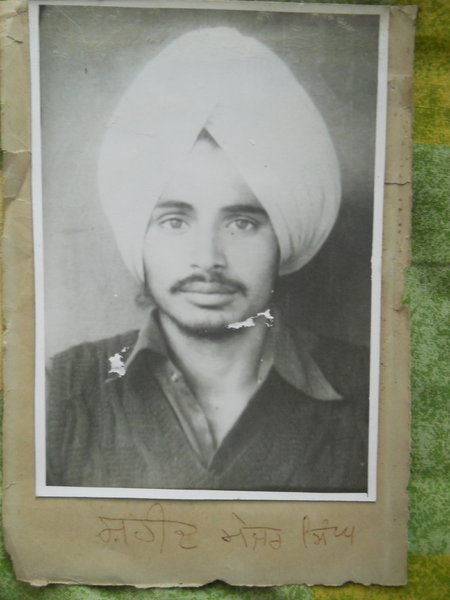 No, Believed it would have been ineffective, Did not know what to do, Insufficient funds