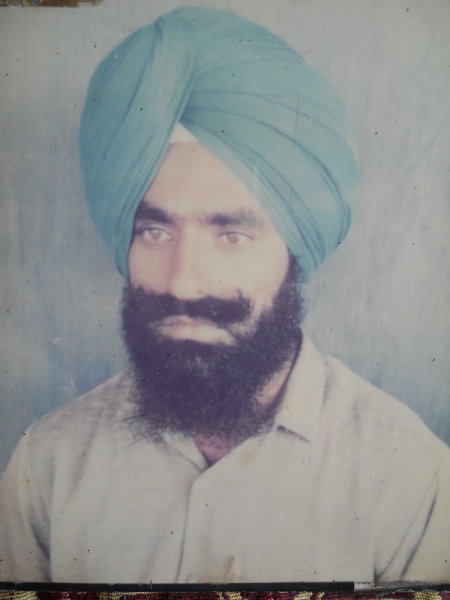 Truth commission; Memorial for victims; Desire nothing from government