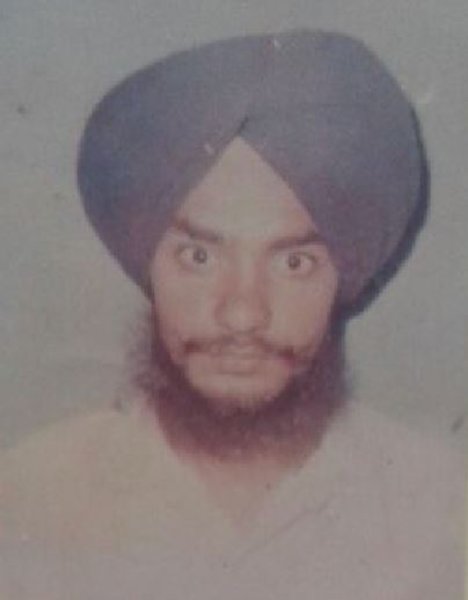 Monetary compensation to family; Rehabilitation services to family; Criminal prosecution of those responsible; Employment; Investigations into abuses; Memorial for victims