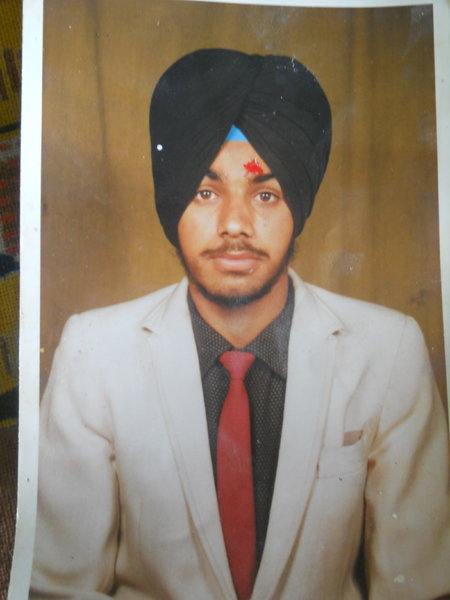 Public acknowledgement of wrongful deaths; Criminal prosecution of those responsible; Investigations into abuses; Desire nothing from government