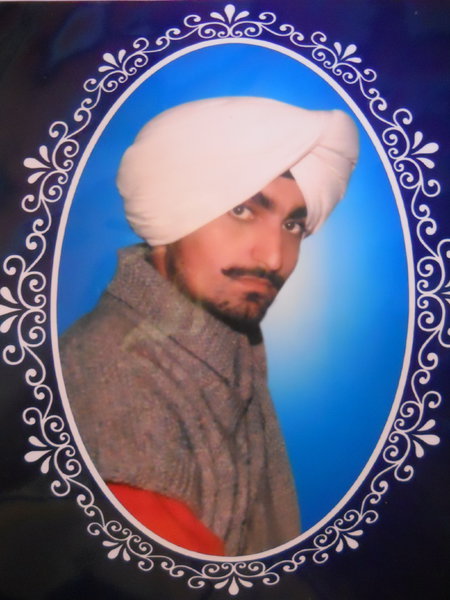 Victim had escaped, Victim extrajudicial execution while trying to escape