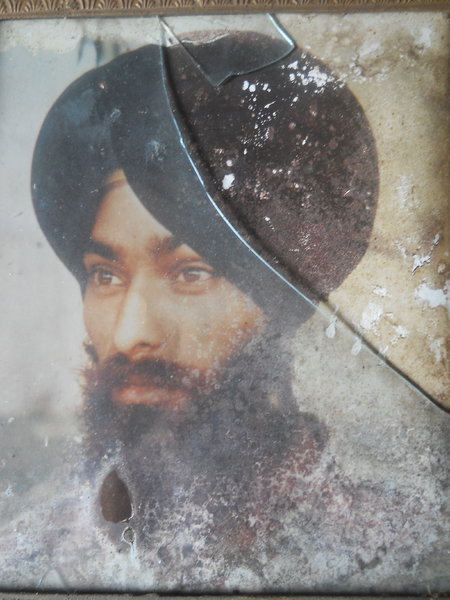 No, Believed it would have been ineffective, Did not know what to do, Insufficient funds

Monetary compensation to family; Rehabilitation services to family; Criminal prosecution of those responsible; Memorial for victims