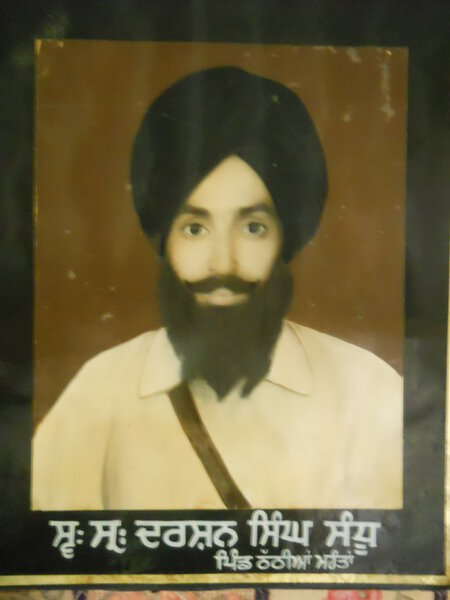 No Response, Admitted custody only, Victim had escaped