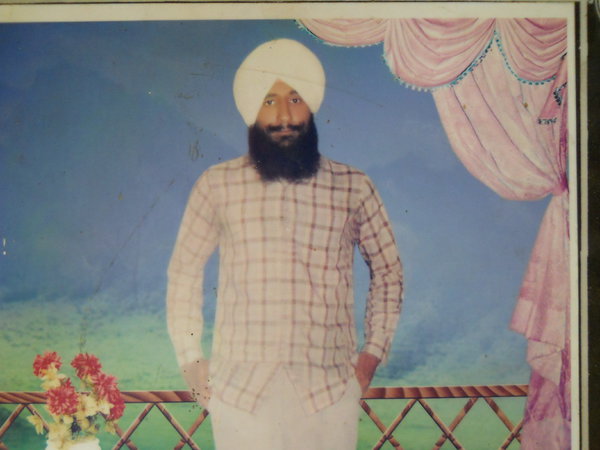 Extrajudicial execution [of victim] in an "encounter", Admitted custody only, Told family to go to another police station