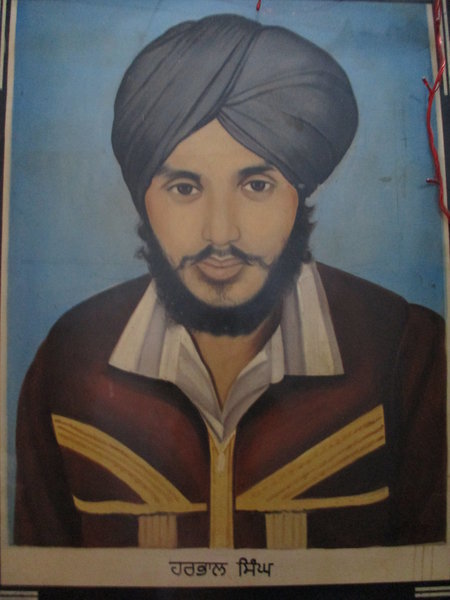 Criminal prosecution of those responsible; Truth commission; in future never happen with anyone in society