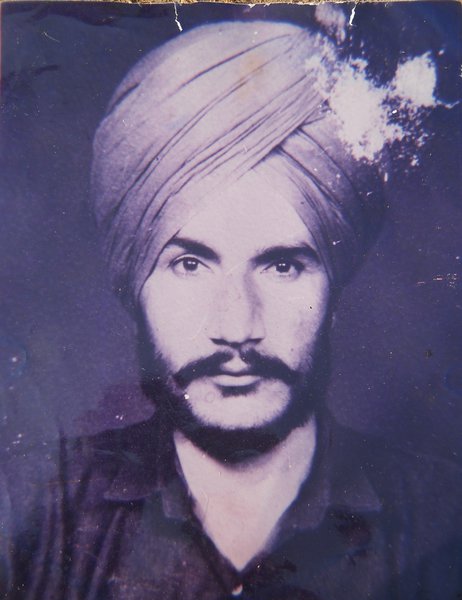 Monetary compensation to family; Truth commission; Investigations into abuses; Memorial for victims; Desire nothing from government