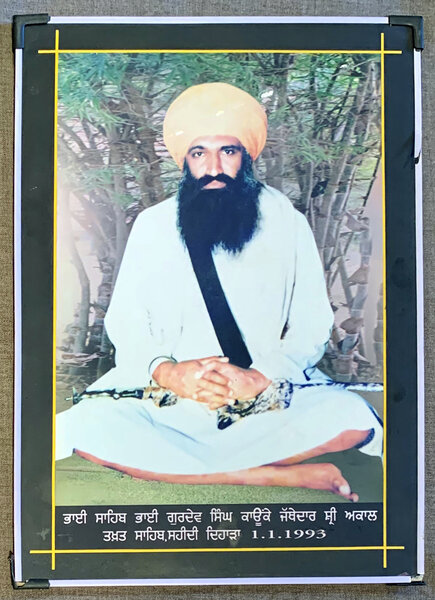 Public acknowledgement of wrongful deaths; Criminal prosecution of those responsible; Truth commission; Investigations into abuses; The family desire that they be provided the opportunity to lay their loved one to rest; because, at the moment, they are unaware about what the security officials did with the victim's body.