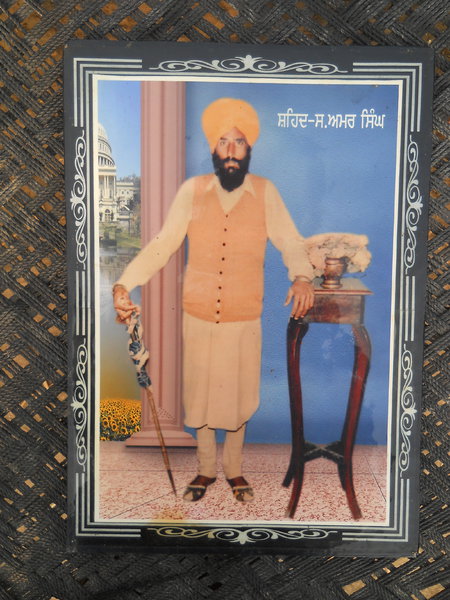 Money; Information about another person; Land

Yes, Same as officials involved in abduction/extrajudicial execution, from Malout