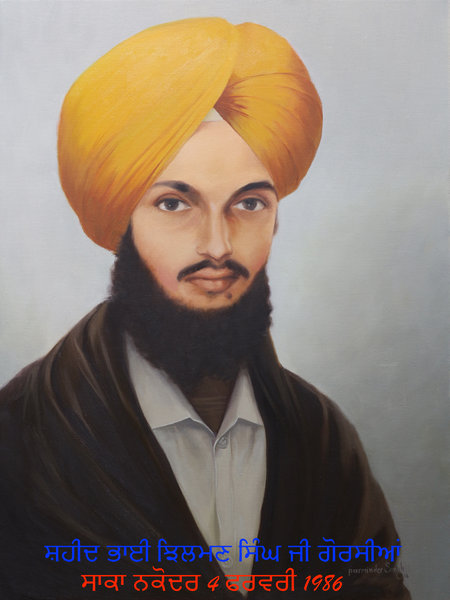 Twenty-four year old Jhilman Singh was a farmer from Gursian Piran in Jalandhar. He was not a militant and had never provided support to militants. Indian security forces had detained him three to four times prior to his killing.

The parents of Jhilman Singh have died waiting for justice. The family desires rehabilitation services for family members, public acknowledgment of the unlawful killings, criminal prosecution of those responsible, a truth commission, investigations into the abuses, and a memorial for the victims. 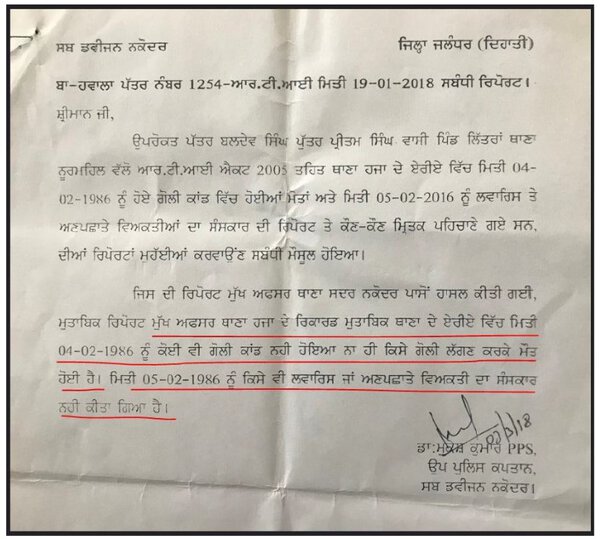 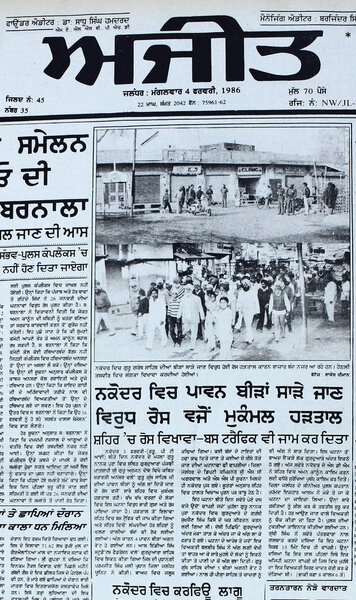 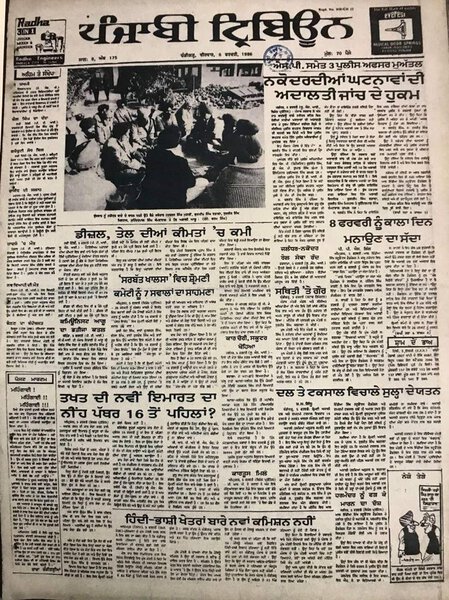 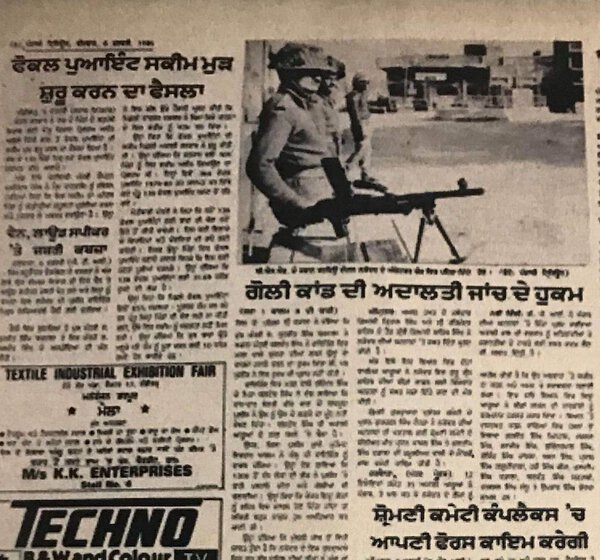 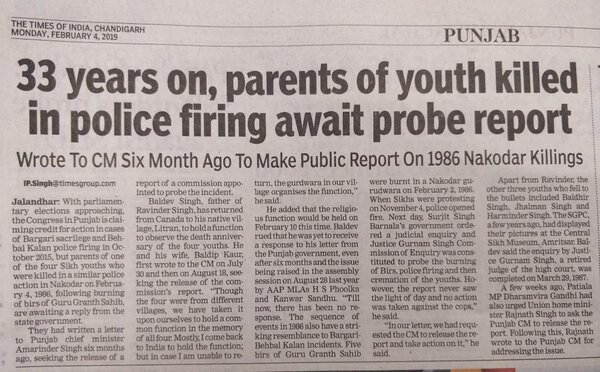 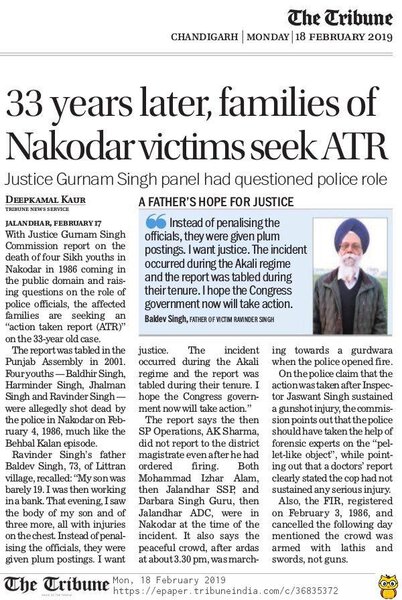 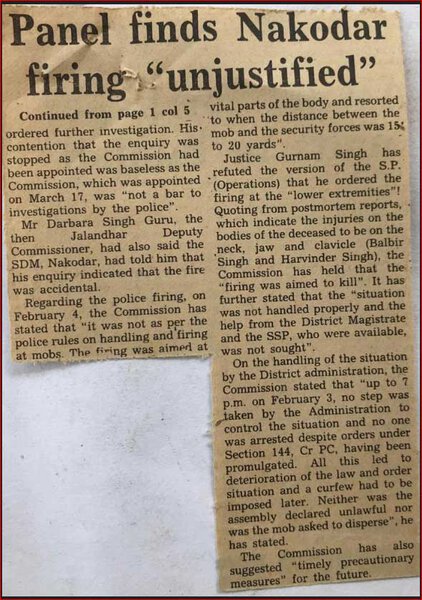 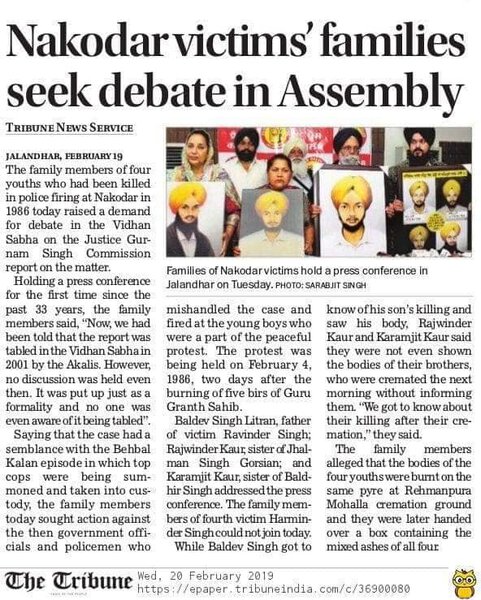 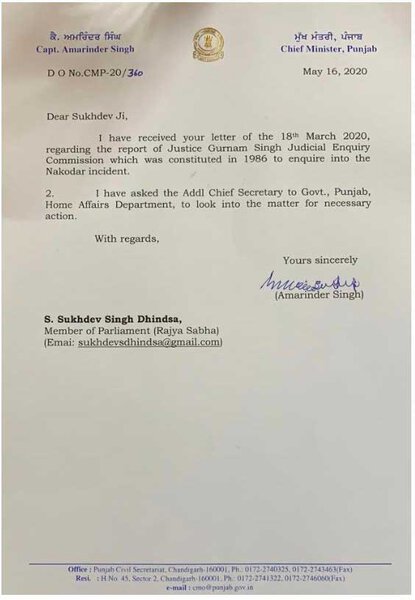 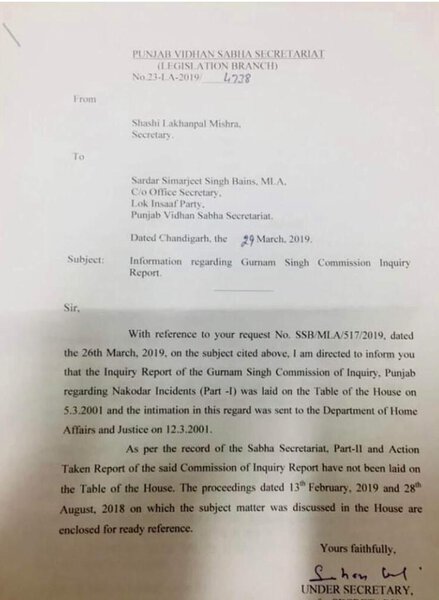 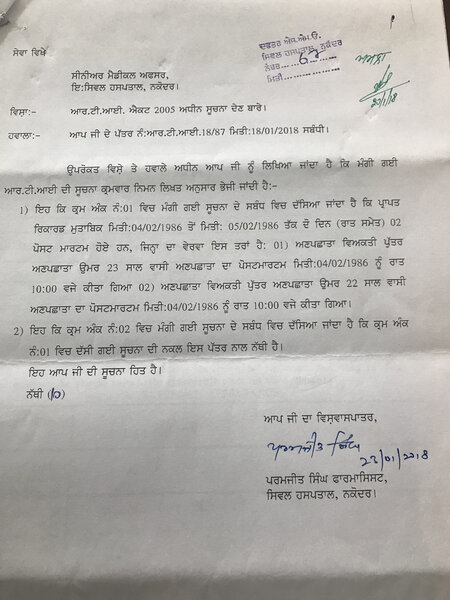 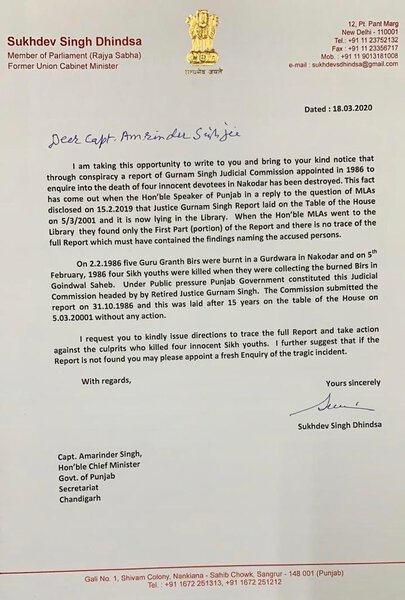 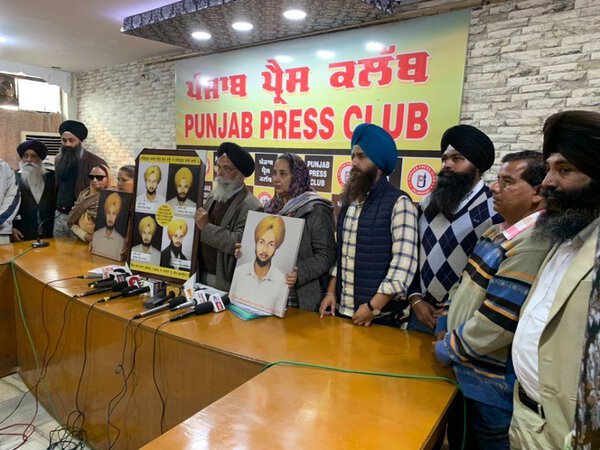 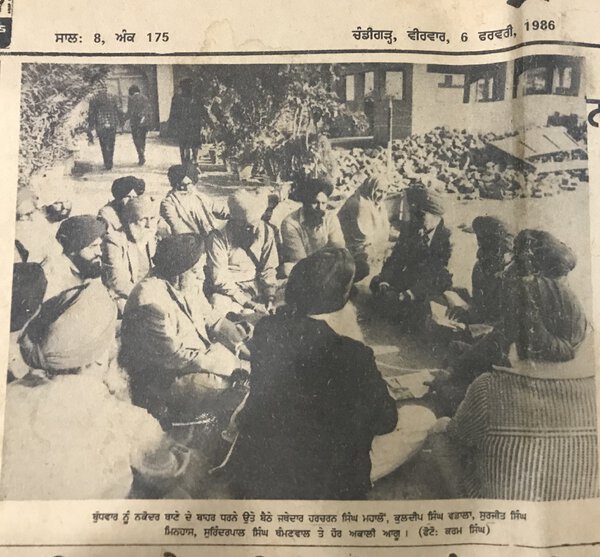