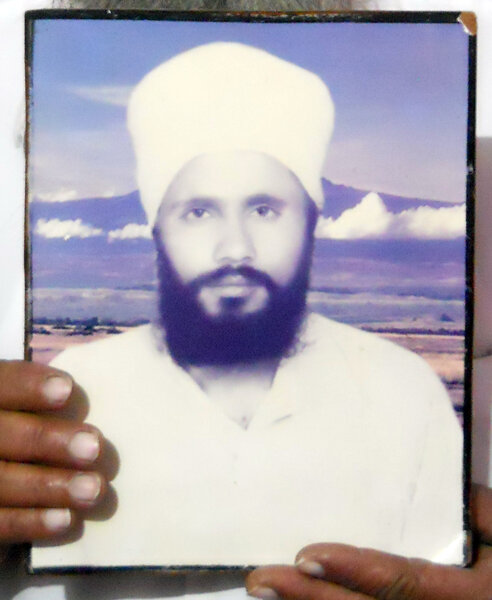 No Response, Admitted extrajudicial execution with no explanation, Told family to go to another police station